Many famous paintings in the world contain secret heavenly, which discovered in Monalisa’s works can make you unexpected.

Art is not only a source of inspiration but also contains many unexpected mysteries. The old artists often add some hidden details to their messages that not everyone can recognize at first sight.

Observe the murals for a while and try to decipher the mysterious details. Among them, the detailed discovery in Monalisa’s painting can cause you to burst in surprise.

The classic portrait of Van Gogh’s painting turned out to be interesting. This picture depicts the artist injured in the right ear. 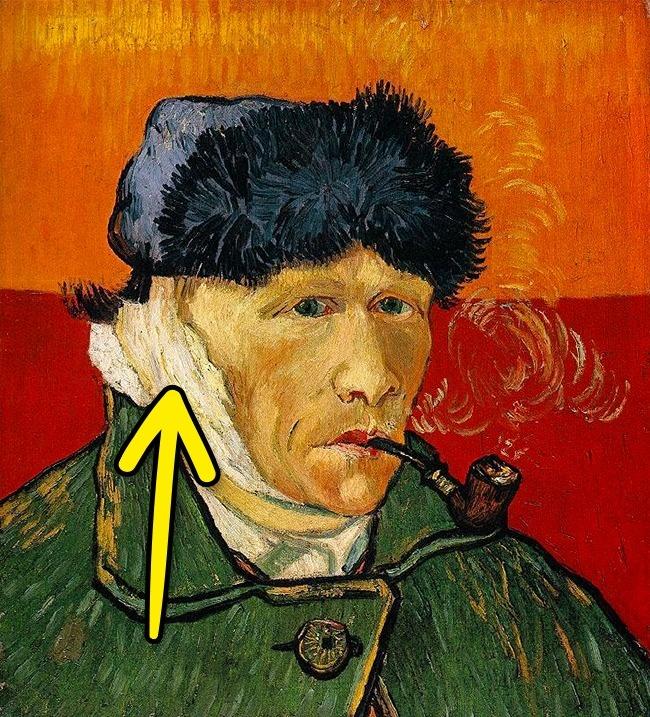 However, in reality, Van Gogh cut his left ear himself. This strange difference is explained, that is when painter Van Gogh portrayed himself, he used a mirror to observe himself. Maybe that’s why the cut off ear is on the left.

Monalisa is one of the most famous and famous works of talented artist Leonardo da Vinci. The picture of this talented woman contains a lot of thrilling and interesting mysteries. 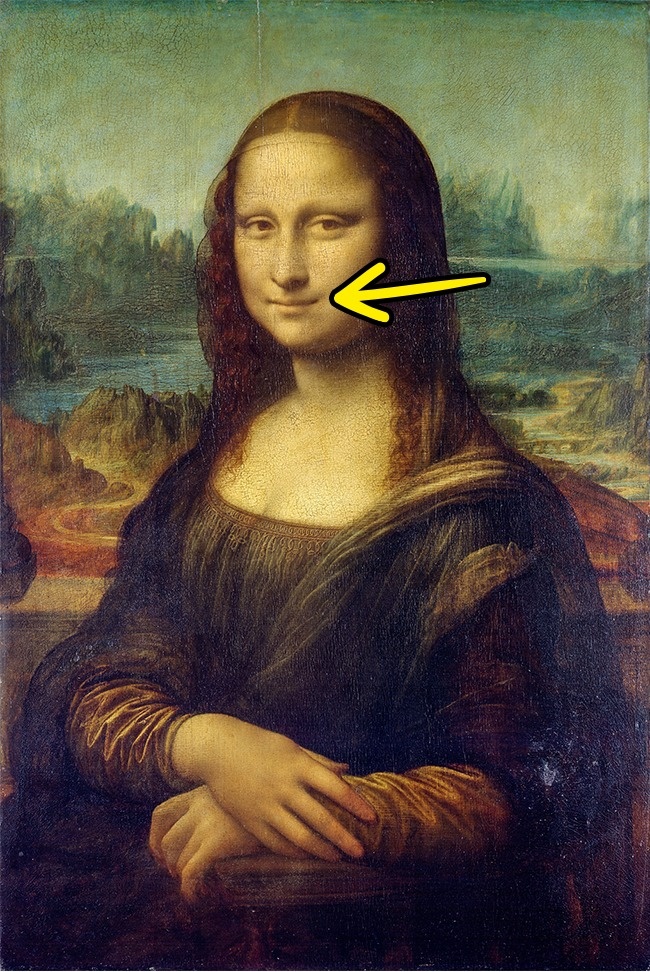 Joseph Borkowski, an American art expert and dentist, made a mysterious statement about Monalisa’s enchanting smile. Through thorough research and research, Monalisa may lack a front teeth and this defect contributes to the mystery of Monalisa’s smile.

3. Paintings in paintings: The strange woman appeared near the old musician

The Old Guitarist is a famous work by Pablo Picasso. However, the picture hides strange and confusing details. Specifically, if you look closely at the picture, you may see a dim face on the neck of the musician’s head.

After the X-ray, researchers from the Chicago Art Institute discovered the image of a woman holding her baby, next to a cow and a sheep hidden in the picture.

Explaining this strangeness, the researchers surmise that Picasso might have been struggling and struggling. Therefore, he did not have enough money to buy new oil paintings and often reused old paintings several times by repainting them.

4. Mystery prophecy in the The Last Supper

“The Last Supper” is a very famous picture of Italian artist Leonardo da Vinci. This is one of the controversial paintings because it contains many confusing details.

Sabrina Sforza Galitzia, a Vantican researcher, said that in the “The Last Supper” picture, Leonardo da Vinci had tacitly predicted the apocalypse of mankind to fall on 21/3/4006. 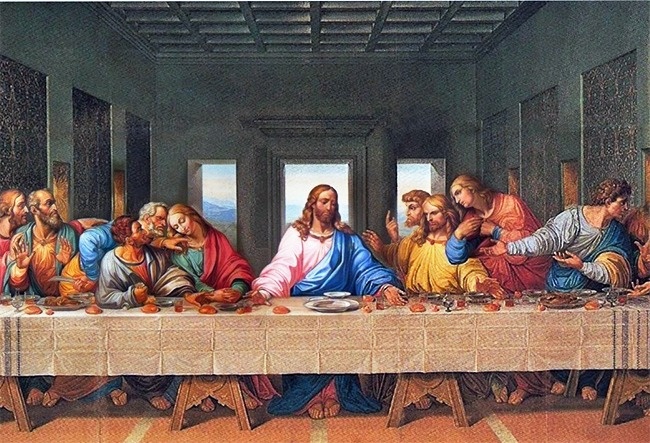 To come to this conclusion, Savrina had to decipher the algorithm and astrology in the picture. This is not the only unexplainable mystery in the “Last Supper”. People also found strange musical symbols in the picture, like a short melody.

Not only is there a special drawing style but Van Gogh also has a strange habit. That is almost all paintings of the artist use mainstream yellow. The researchers explained that Van Gogh liked yellow as a side effect of the drug he used when treating depression.

The all-yellow works reflect in part the mysterious story in real life that Van Gogh has to go through.